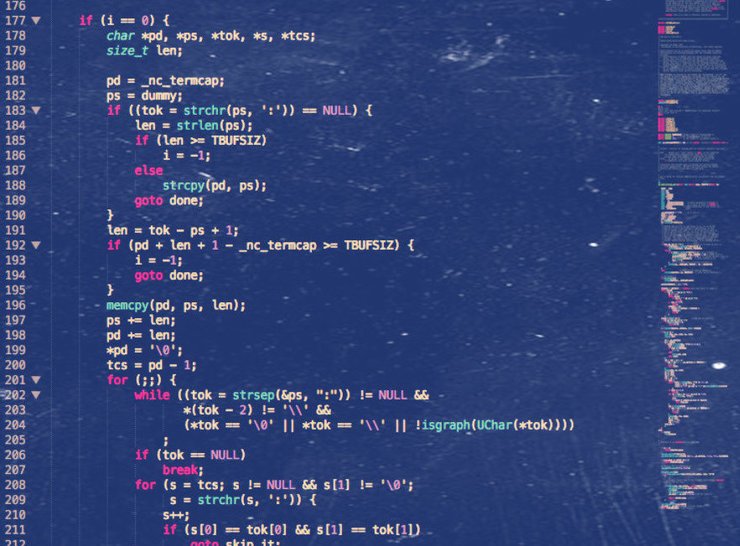 Interestingly enough, the absence of Source Code makes no longer possible to find out what a piece of software is actually doing. This is a huge avenue for vulnerabilities (and other nasties) to reside. 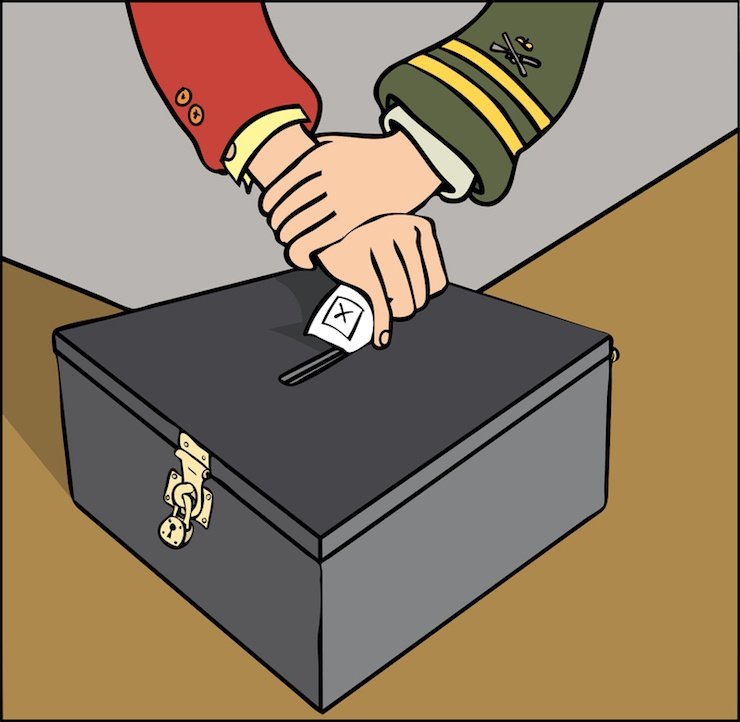 Are We Ready for Internet Voting?

Low voter turnout disappoints almost everyone who cares about democracy, but the patterns of voter participation clearly indicate a need for an alternative to the voting booth. The widespread use of the internet poses its potential for casting and counting ballots. Estimates from Internet World Stats cited 95 percent of the population of North America as internet users in 2018, a convenience that may enhance voter participation. However, concerns about trust issues and cybersecurity hamper acceptance of the concept. 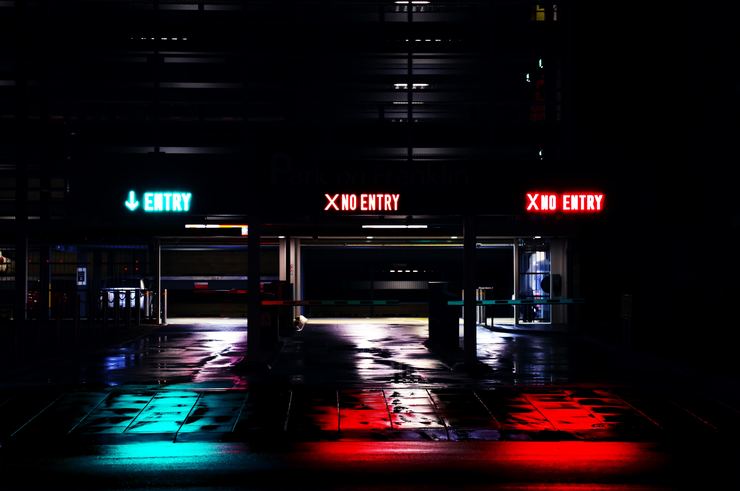 We’ve all seen news stories about massive IT security breaches and hacks, but this isn’t necessarily because hackers and corporate spies are amazingly good at what they do. Instead, many of the modern world’s most notorious data loss disasters owe their existence to a far more insidious set of foes: human error and mismanagement. 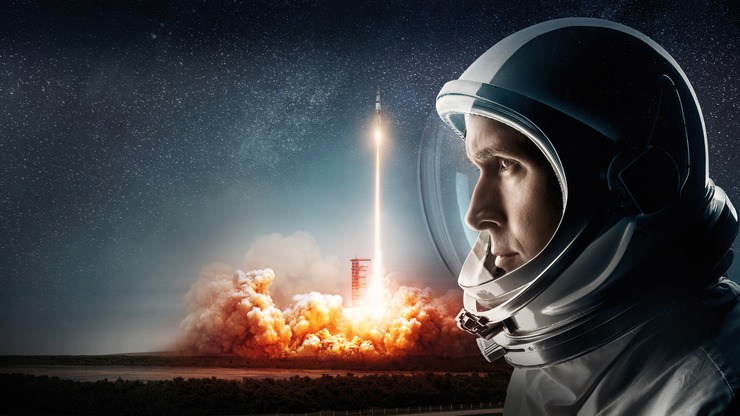 This biographical film takes a fascinating look at the life of Neil Armstrong in the years leading up to his famous “small step for man” on the moon on July 20, 1969. The style of the film is what makes it so engaging as it’s presented in a manner that causes the viewer to easily fall into the story. One of the ways that this is done is through limited use of music, something that can often detract from the mood of a film. However, it should be noted that music was increasingly used during dramatic moments towards the film’s end, which this reviewer was disappointed by.

Zero-Trust and How It Protects You

Keeping your network and data safe and out of harm’s path is vital to the ongoing success and profitability of your business. A data breach that allows the personal information of your employees or customers to get into the wrong hands is a costly event you need to avoid.